Moth Minds is making it extremely easy for anyone to start their own grants program. 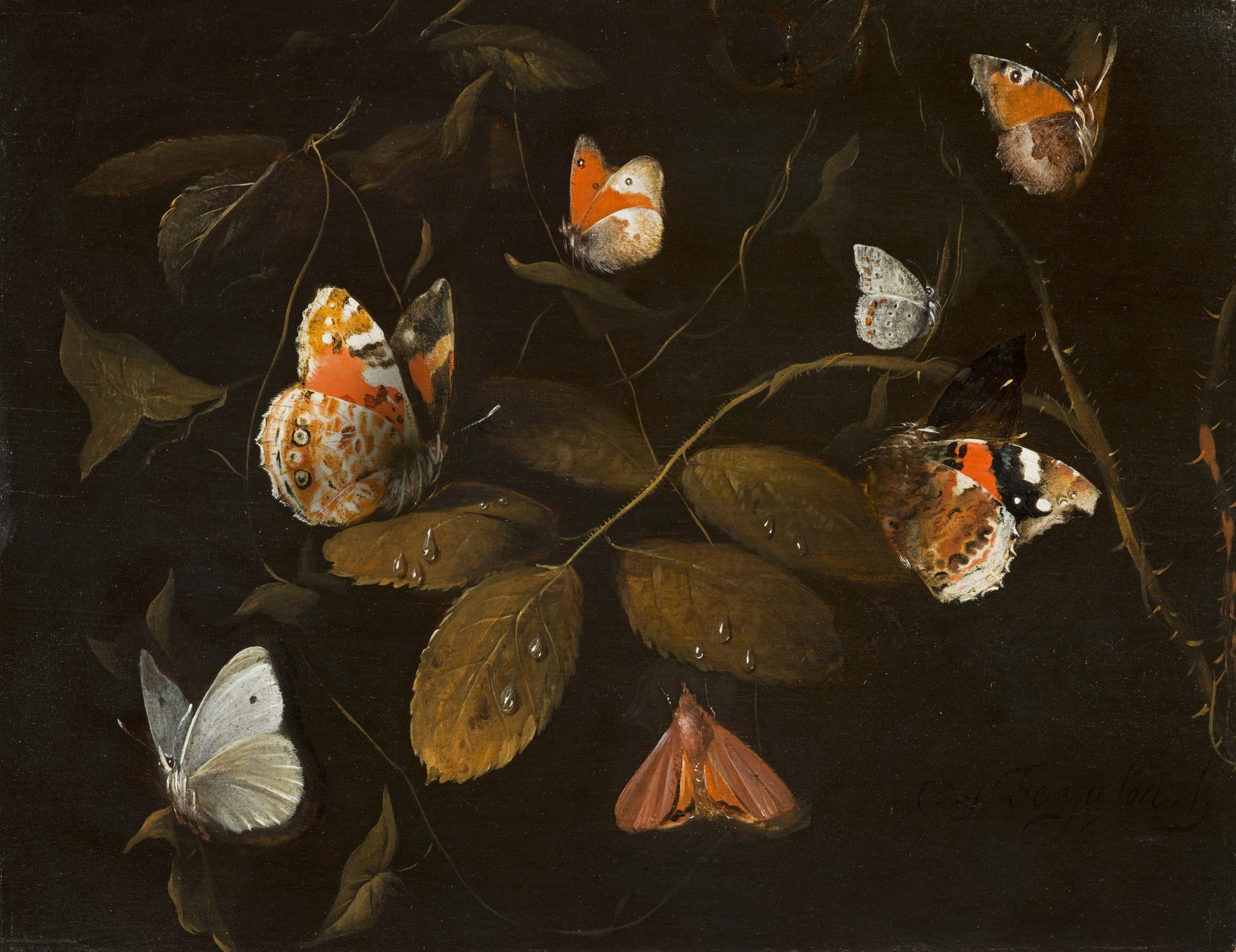 Growing up, I've always been mesmerized by people I perceived to be “moths” — humans fluttering around just outside of the bright glow of the traditional spotlight. While “butterflies” sparkled within traditional systems, moths seemed to be playing games entirely of their own making. I believe both human and insect moths are frequently underestimated. They're just as smart as butterflies (or an AI, for that matter), beautifully complex up-close, and driven by a magical intrinsic force: agency.

From the outside, agency is often misinterpreted as ambition, but I learned through observing these two types of people that they are actually quite different. Ambition means you're motivated to play games that others have already created in the world, while agency means you're driven to play a game of your own. It quickly became clear to me that our world desperately needs more niche moth-like perspectives and in turn, interesting, actualized visions of the future.  What’s more, a moth’s natural inclination to camouflage is core to its success, but it also makes it illegible to the world — which means there's no clear path to become a moth.

In the world of learning sciences, the common gospel is that fostering agency in adults is a lost cause. You’re either taught it at a young age or you’re doomed to a life of limited ownership — instead of being in the pilot’s seat you’re simply navigating within another person’s world for the rest of your short winged lifespan.

I don’t buy this. I think agency can be inspired in adults. It just needs different inputs to produce the same infamous outputs: curiosity and creativity. Agency has three core inputs:

Creating new resources to catalyze agency was the inspiration behind Moth Minds. I want us all to know just how much ownership we have over the future. Acknowledging how we fit into the broader ecosystem is a critical ingredient. While the fruits of succeeding at being a butterfly are typically tenfold, the same is often not true for the highly agentic but largely illegible moth. However, this is precisely where the opportunity lies — creating an ecosystem that enables the two to support one another. Just because butterflies are still operating within the system doesn’t mean that they don’t have dreams about work they want to see more of in the world and crucially — the means to make their vision for the future a reality by funding moths doing that work.

Moth Minds is building the foundation that enables anyone to start their own grants program focused on funding work that gets them excited about the future. There currently exists a gap in the market where infrastructure is needed to create a central bridge between funder and grantee — enabling more grants by abstracting away the current inefficiencies. I believe software is uniquely suited to solve many of the pain points in this process — starting by consolidating and fostering more grants in a central location while smoothing out the wrinkles in the process of reviewing applications and the recipients receiving funding.

My hypothesis is that if there are more small grants funding a diverse range of different projects, each grant will offer greater external and internal value to both the donor and the grantee. Moreover, the core function of most grants is not the money they provide. Small grants often serve as stamps of approval that your idea is worth pursuing — a need that can be easily addressed at scale by increasing the pool of grants considerably.
‍
Both moths and butterflies must exist for this circular exchange of energy to come to fruition. Moth Minds is a bright light for gathering both butterflies and moths alike. The goal of Moth Minds is to catalyze more interesting, future-forward projects in the world that blur the lines between industries and collectively raise the baseline level of agency in adults.

In fewer words: Moth Minds allows you to invest directly in people that reflect a future you believe in.

‍
More soon,
‍@mollyfmielke
‍
‍
P.S. Interested in potentially starting a grant on the Moth Minds platform? Send smoke signals my way ↗
‍
P.P.S. Curious about investing or collaborating? Drop me a note molly@mothminds.com — I'd love to hear from you.
‍
‍